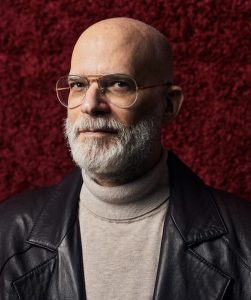 Dario’s second novel The Force of Destiny was to be published by Rebel Satori Press in 2013 until the author rights reverted back to him. The book is currently with another publisher. An intimate, fast-paced adventure set in New York City, the story explores the power of fate and love at first sight with a potent blend of sex, sci-fi, subways, and show tunes thrown into the mix.

DJ Dario Speedwagon was nominated for the “LEGEND” Award at the Brooklyn Nightlife Awards 2014 and also profiled in HX Magazine for their “DJ Top Ten” column (4/14/09 issue) and Swoon magazine (Issue 3, Spring/Summer 2007). 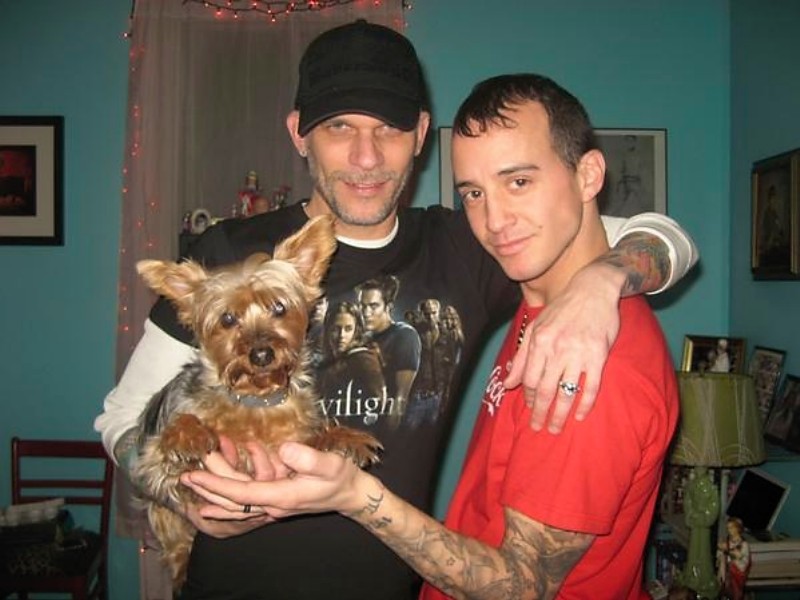 He resides in Brooklyn, NY with his husband Michael Bailey and their terrier terror Chavez Emilio Delgado (RIP March 2018). 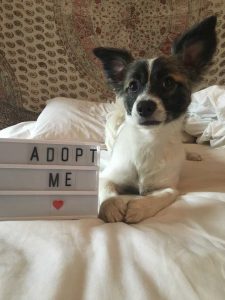 We love this photogenic little Papillon! 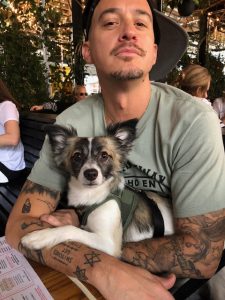