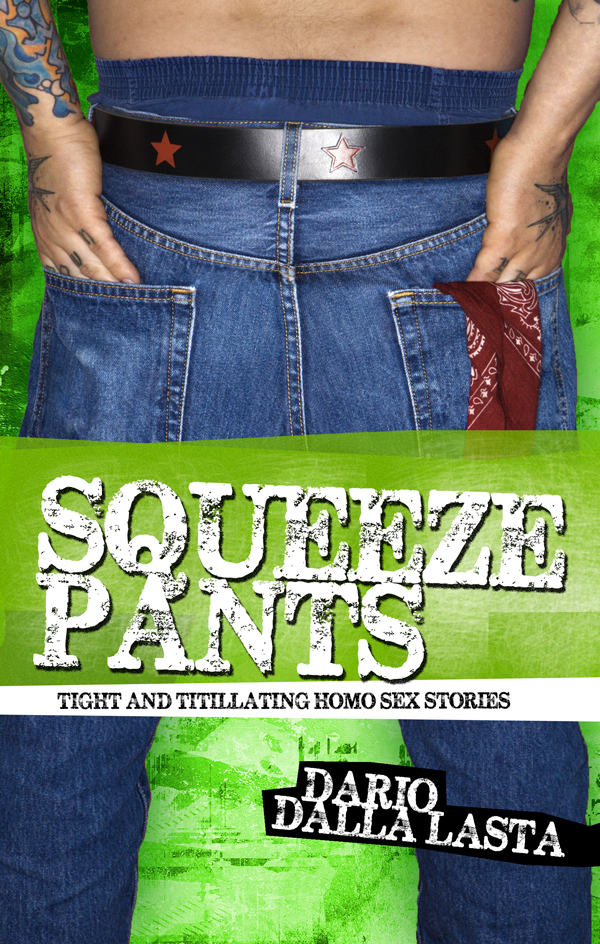 Get your copy now – HERE!

“For those who are fans of hot, gay male stories, you’ll be delighted to hear that Dario Dalla Lasta’s Squeeze Pants will be released on Wednesday, December 10th, and you can pre-order it now on Amazon. As sexy as it is literary, this collection is by turns sizzling, tender, humorous, and dark. No holds barred in this one, folks. Dalla Lasta is as riotous as he is artful. We’re thrilled to publish this edgy, super-talented author. Enjoy!”

“The fulcrum for the stories are a razor’s edge of desire. Applying slow, exquisite pressure, Dalla Lasta slices through his scenarios with precision, extracting fluids that are heady, carnal, and sometimes dangerous, but always uniquely satisfying. You’ll want to keep a cigarette handy for the comedown.”

“Dario Dalla Lasta is a WRITER. He creates stories that are eloquent, witty, and drenched with hot, dirty sex. The six stories contained in this volume are so provocative, so filthy, and so ridiculously well-written, I couldn’t possibly pick a favorite.”

Here’s what my publisher, Go Deeper Press had to say about the book:

Dario Dalla Lasta’s Squeeze Pants is, for starters, awesome. Secondly, it’s available in both paper and digital formats on Amazon. Thirdly, you should probably go get it now. I mean, yes, you could interpret that as really, really pushy direct marketing, or you can see it for what it is: a publisher truly in love with the work it publishes. What else? Oh, Dario is pretty much everywhere right now, breaking the hearts of those of us who enjoy their M/M erotica on the really graphic side.

They also offered up some free excerpts:
1. Squeeze Pants
2. Skinhead on the Subway
3. Marble Sentinels

-Ms. Solomon said “Dario’s erotica is sexy, fun and filled with a lot of emotion.”

On January 6, 2015, I made a guest appearance on Oleander Plume’s blog – poison pen/dirty mind.

Besides an interview with yours truly, Oleander reviewed Squeeze Pants. Here is a brief snippet of what she had to say:

“I give Squeeze Pants 5 stars, a big sloppy wet kiss, two hard nipples up and a heat rating of “Honey, I finished the book. You. Bed. Now.”

On January 13, 2015, I held my book release party for Squeeze Pants at This ‘N That in Brooklyn!

And it was fabulous. Take a look: 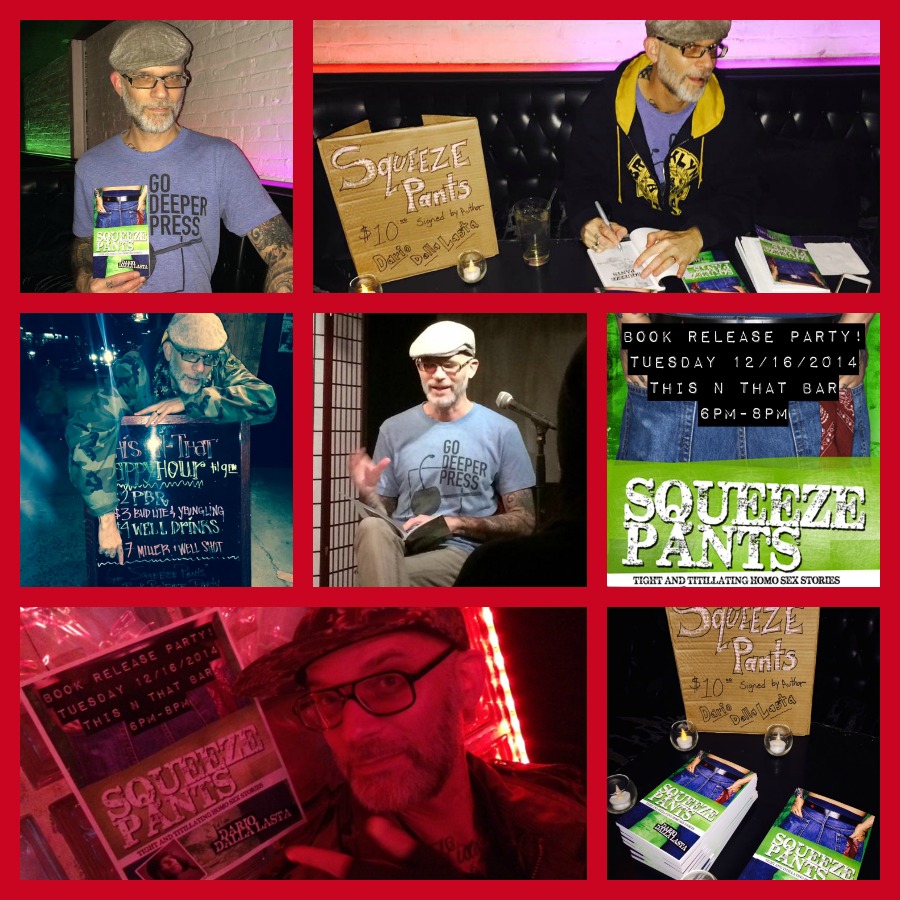 Check out this guerilla marketing for “Squeeze Pants” on the streets of Brooklyn: 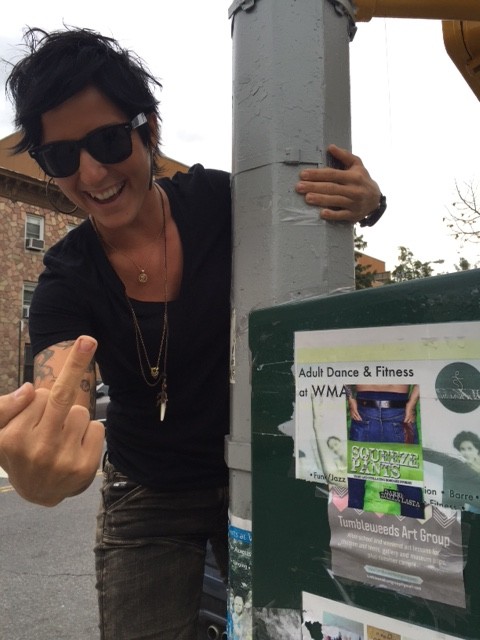