Since Easter is right around the corner, I thought I’d share some fun Kmart ads that are currently rolling out on Kmart.com. Recognize anyone? Like the goofy Dad with the gorgeous wife and kids? Yep, that’s me. And like most Dads on Easter, I’m acting like a true dork. Bunny ears, anyone? Guess I really did get into character that morning. 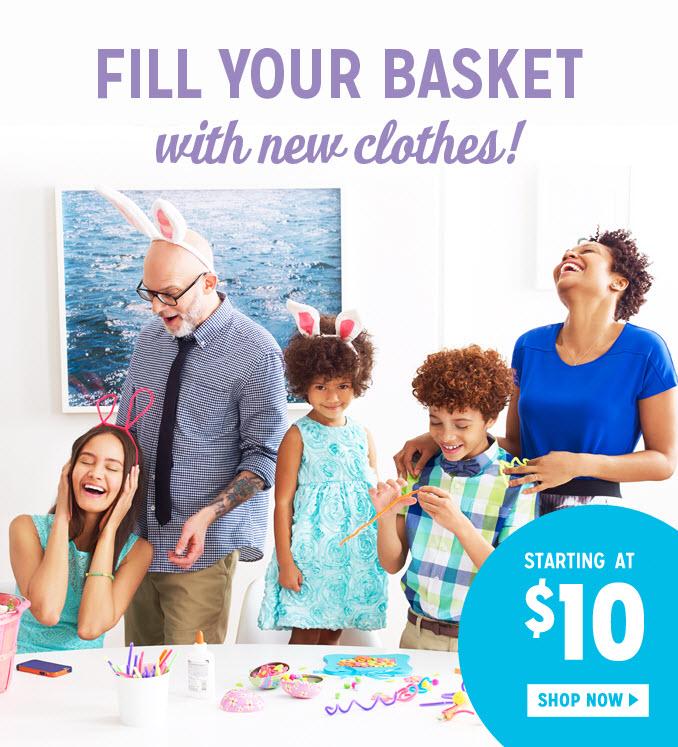 In case you’re curious, we shot this very early in the morning on January 21, 2016 in a beautiful Brooklyn brownstone. Unfortunately, I was under the weather. Can you tell? At the time, I thought it was obvious. Especially when the makeup artist said to me, as he applied a hefty layer of concealer under my eyes, “My goodness! Honestly, I’ve never seen such dark eyes, such black circles. What is wrong with you?”

He harrumphed and got back to work. “Hmm,” he mused, “your eyes are very glassy too.” Suddenly he stopped, placed a hand on his hip and shook his head. “Are you on something?” he asked with a weary sigh.

I was horrified at the accusation. “No!” I cried. But I was lying; I was on something. Instead of illicit drugs though, I was ingesting cold medicine, swallowing aspirin, and sucking on Ricola lozenges like they were oxygen, trying not to confess that my throat was so sore I could barely speak without clutching my larynx in both hands. (As if that would help.) “I–I’m totally fine,” I fibbed, wary of him discovering how I really felt. After a shrug of his shoulders and several pat-downs of a powder puff on my newly sweaty face, I was good to go. Next stop, wardrobe. I let out a whoosh of relief, secure in my acting skills and the silly motto “Fake it til you make it.” 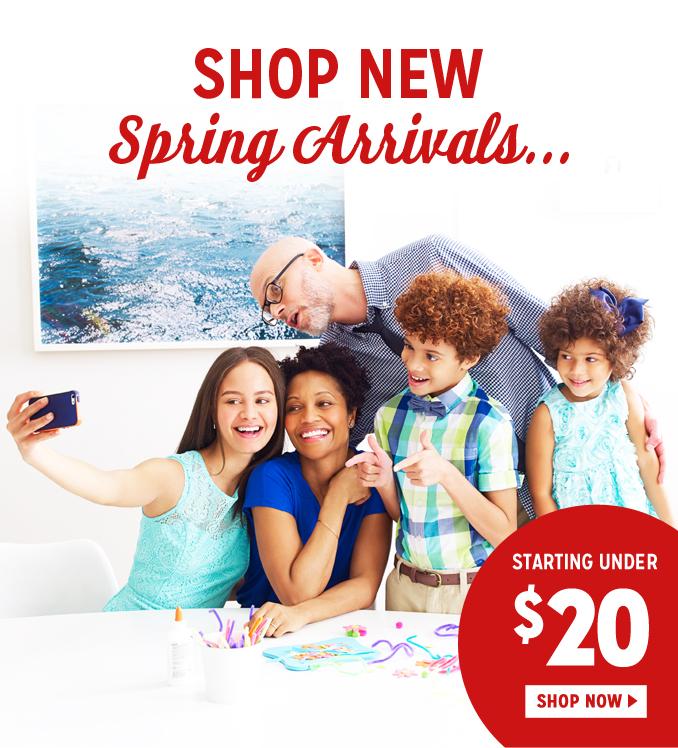 (Take an Easter selfie with your family, whoever and whatever that means to you!) 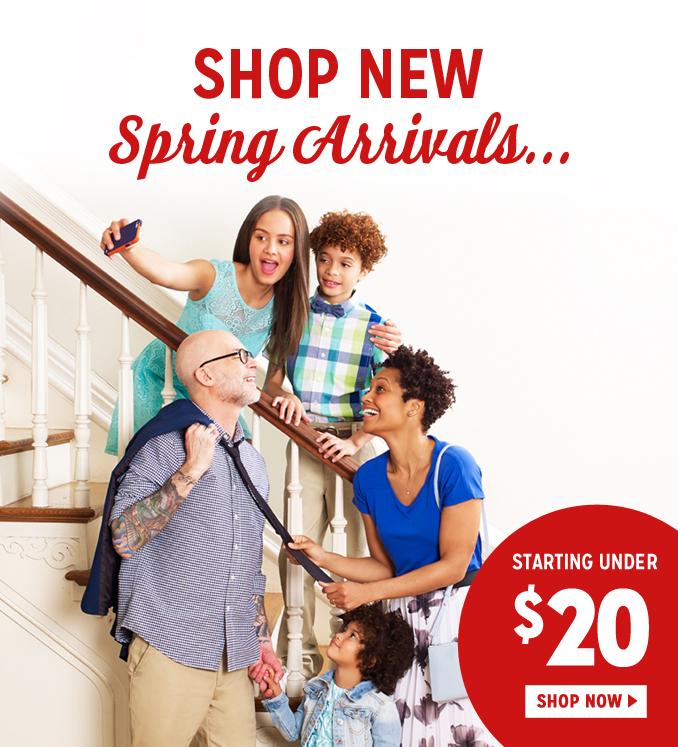 Regardless, I charged through the shoot like the professional I am because, let’s be honest, I was thrilled just to be picked for this job. I mean, if Kmart wants to advertise a mixed-race couple with three children, featuring a bald and bespectacled father with a silver beard and tattoos, then who am I to argue with that? Welcome to 2016, indeed.